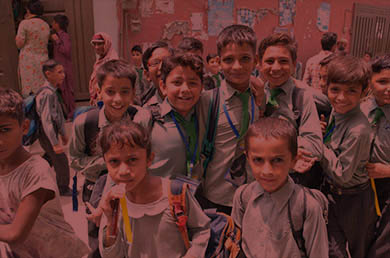 Promotion of Women Rights in Punjab and Capacity Development (PWRPCD)
PWRPCD aims to create awareness about, and set out a facilitation process for availing justice against acts of violence against women, and rehabilitating them through economic skills development, by engaging female and male stakeholders among the community, and linking them with institutions providing justice. The project has been implemented in Punjab’s Khanewal district, and was initiated in Shiekhupura in November 2017 for a period of three years.

Enhanced Women Socio-Economic Development (EWSED)
EWSED project launched grassroots interventions to improve access to justice by women and to rehabilitate victim women through skill enhancement trainings. The project was implemented in 30 villages of the Ferozewala tehsil of Punjab’s Shiekhupura district.

Look at the language of programming as if it is just a language for glimpse translation your orders to your personal computer.